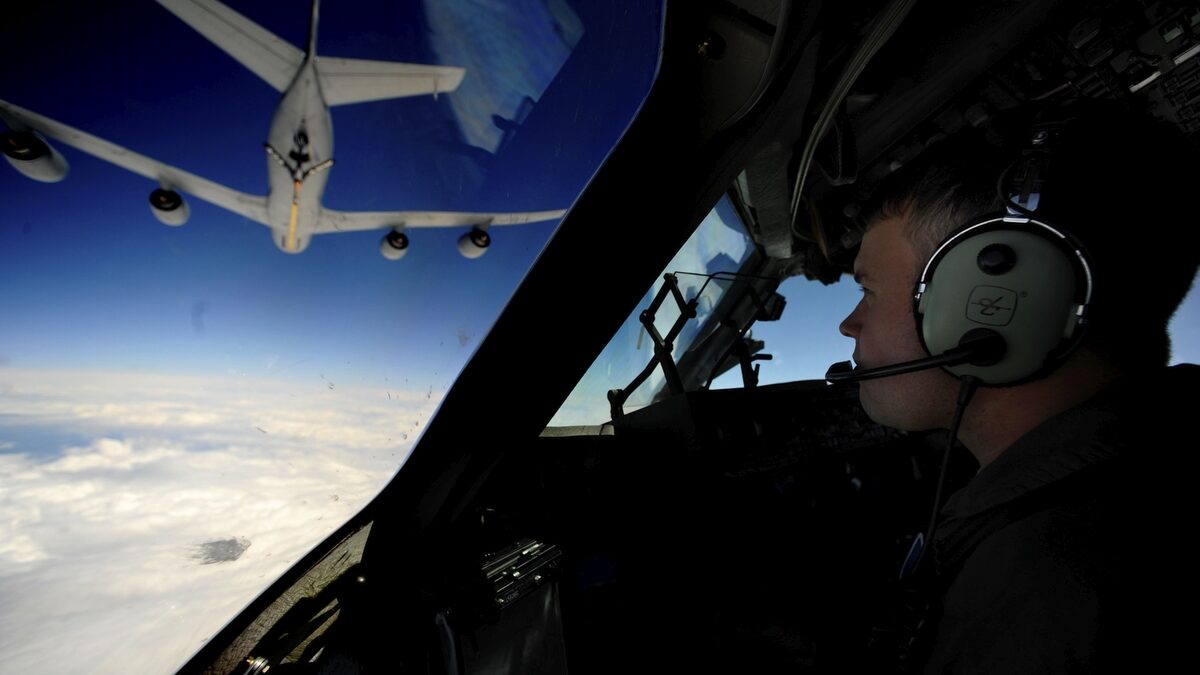 HOW TO BECOME A PILOT, PILOTLIFE

This time we had a talk with our graduate, Anders Bonde Holt, who attended our integrated flight training program in the USA and Sweden and finished right in the middle of the pandemic.

It’s late afternoon and Anders is calling from Ireland where he is currently stationed and working for a client. Anders landed his first job just a couple of months after graduating and has been working as a Survey Pilot since November 2020.

The journey towards becoming a pilot

Not like many other aspiring pilots, Anders’ pilot dream was actually something that grow on him, and it was after a couple of years working on the sea that he decided to become a professional pilot. He realized that he didn’t want an ordinary office job but instead a job where you can’t predict what is going to happen the next day.

"To be honest, it was never really a big dream for me – I mean of course, when you were a little kid, you were liking all these big machines, an aircraft, or a big fire truck. But for me, it was something that grew afterward when I was figuring out the elements that were in it. It was actually quite suitable for the person that I am and the skills that I believe that I have. So, it was a lucky coincidence I would say.

“Teamwork, problem-solving, a little bit of action, and more hands-on” was the combination that triggered Anders to follow the direction and to jump into the world of aviation.

What does a Survey Pilot do?

Anders is working for a European survey company that performs different types of measurement from the air, everything from mapping to wildlife monitoring through laser scanning or photo for example. "We fly a small 20-engine Piston aircraft, called Partenavia Aviate which is an Italien manufactured aircraft. We have a rather large fleet of 20 aircraft and operate in the whole of Europe, but mostly the UK."

“It is a single pilot concept. So, you are in charge of the whole operation and in the air. You have to figure out all the aspects of the operation yourself; talk to the client and coordinate what they want and what they want to survey. As well as handling all the operations parts, such as figuring out which airports, how much fuel, maintenance, flight plan, and licensing to obtain from the areas. All the planning itself that normally big airlines have is something that we as a survey pilot do ourselves.”

Cockpit view from the Partenavia 68

What is the best thing about being a survey pilot?

“The best part about being a survey pilot is probably the fact that you learn so much. Because you really have to learn quickly and figure out things yourselves. You don’t have a senior pilot or a captain to rely on that’s been through it all. You are basically on your own in the aircraft. You can of course always call someone if you need help, but it is best if you can figure it out yourselves and make things happen. It’s good when you come straight from flight school, your knowledge is still a bit limited, but you will learn new things quickly.”

Want to learn more about what a Survey Pilot does?

Read more in this article: A Snapshot in the Life of a Photo Survey Pilot📷

How was the transition from student pilot to professional pilot?

Going from student pilot to pilot in command is something that Anders learned the "hard way" so to speak since he operates as a single pilot in the aircraft. “The biggest differences are probably the fact that now you must use all the knowledge that you gathered in school and used throughout your training and exams. There are so many things that you have learned in the past two years of your training and now you can finally get to use those things."

"You must figure out why this is relevant and how can I use this to my advantage? All these things are coming out in a more practical term. Now it’s more about reality and work and succeeding in whatever mission you have been put on. That difference was rough, and it was a very steep learning curve but still interesting to try out."

Anders in front of the Partenavia 68

How was it to be a student pilot in the USA?

Anders chooses the Professional Pilot Program because of the possibility to study in the USA and studying abroad. Something that he had always dreamed about. "The best part will probably be the social aspect. I had some very good classmates that I am still keeping in contact with. We had a great time in the US and that is something that we will be sharing for the years to come. And just to get the chance and study in another country and experience a different culture and really submerge into it. That is something that I really appreciate now."

Would you recommend other students to study abroad?

"Absolutely. I will always recommend studying abroad. Just to differentiate yourselves from others and add a different perspective to your education and to your person. You learn a lot if it’s not about being a pilot necessarily but about being the person you are and adding a little more gravity to yourselves. Some experiences that you can bring into your career as a professional pilot afterward as well."

Anders in front of the Cessna 172 in the USA

What advice do you have for aspiring pilots?

Anders advice for aspiring pilots is to don't rush it and take your time to figure out what you want. "It's a lot of hard work and it's not fun all the time but in the end, it's all worth it. So, go out and do what you want first, like traveling and figure out what kind of person you are. We can work until we are 65 years old so I was not in a rush." 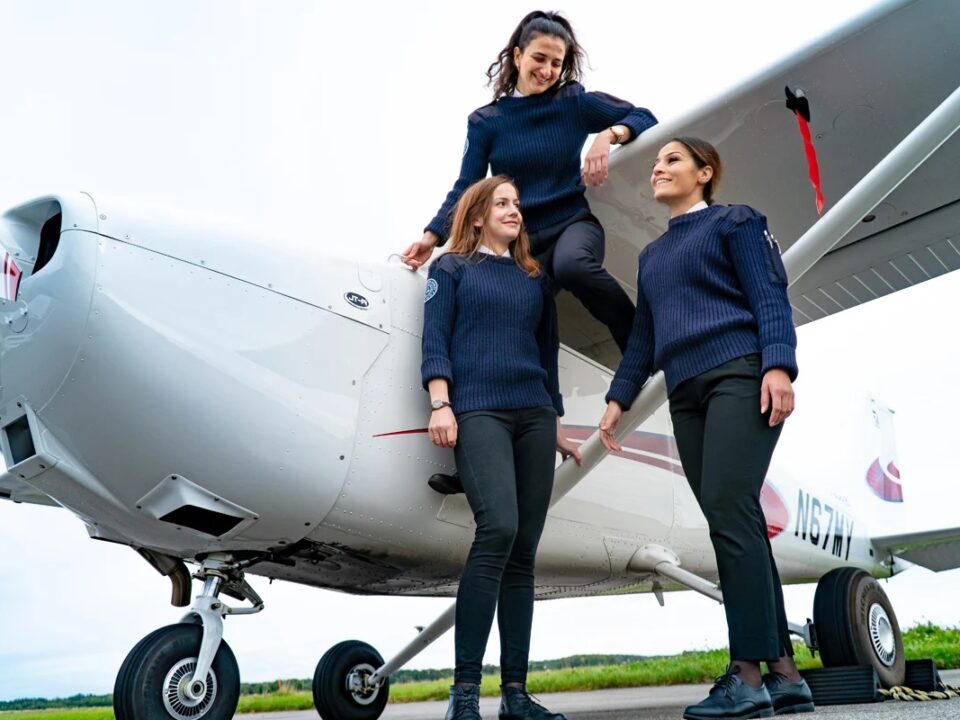